The Dangers of Spinal Cord Injuries in Football

Ryan Shazier is a linebacker for the Pittsburg Steelers. He was widely regarded as one of the best players in the NFL at his position. That was until he suffered a career threatening and life altering spinal cord injury in December of 2017 during a game against the Cincinnati Bengals. While attempting to make a tackle, Shazier lowered his head and was struck by the other player with significant force. This resulted in a spinal cord contusion, which would ultimately require spinal fusion surgery in order to stabilize his spine and allow his nerves to heal. The procedure was successful. One year later Shazier has regained the ability to walk and hopes to eventually return to the game one day. 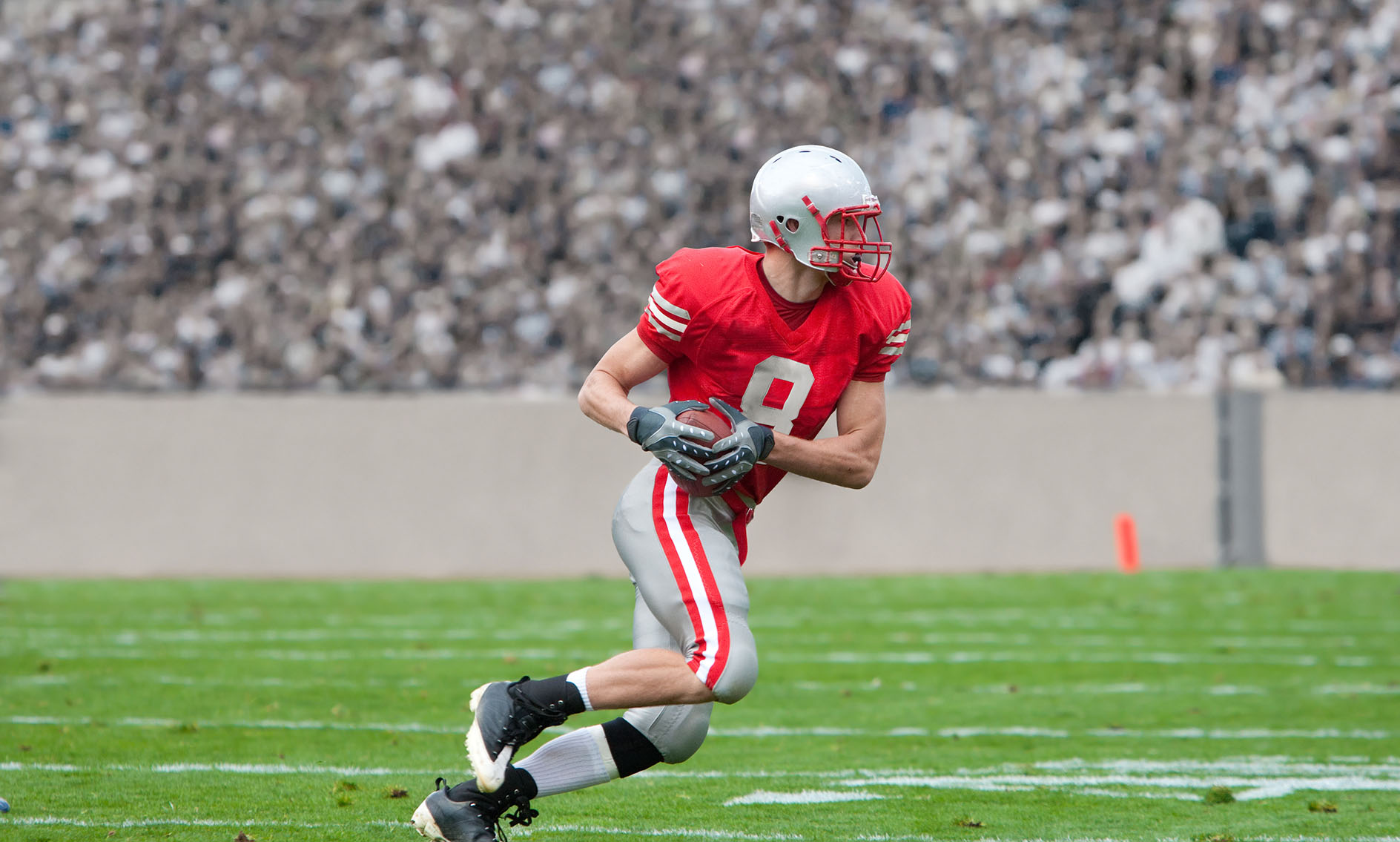 While football is widely regarded as one of the great American sports, it is worth noting that it is also considered to be one of the most dangerous sports particularly in regards to spinal injuries.

Football players are required to wear protective gear including a helmet and shoulder pads while playing. Additionally football players are often taught, from a young age, specific techniques on tackling in order to mitigate the risk of incurring an injury to the spine while attempting to make a play during a game. The NFL has implemented rules and regulations in the attempt to further protect the players from these types of traumatic injuries. Leading with the helmet while making a tackle, hitting a defenseless player, blocking an opponent from the blind side. These are all plays that now result in penalties and fines on players. Despite these protective mechanisms, year after year hundreds and thousands of football players are left with spinal injuries sustained as a result of playing the game that they love.

Here at Premier Orthopaedic Spine Associates, Dr. Rahul Shah and his team treat patients suffering from sports related injuries to the spine. He offers the latest treatment options and provides patients with a detailed treatment plan moving forward. If you or somebody you know has been suffering from a sports related injury involving the spine, schedule an appointment with Dr. Shah today.